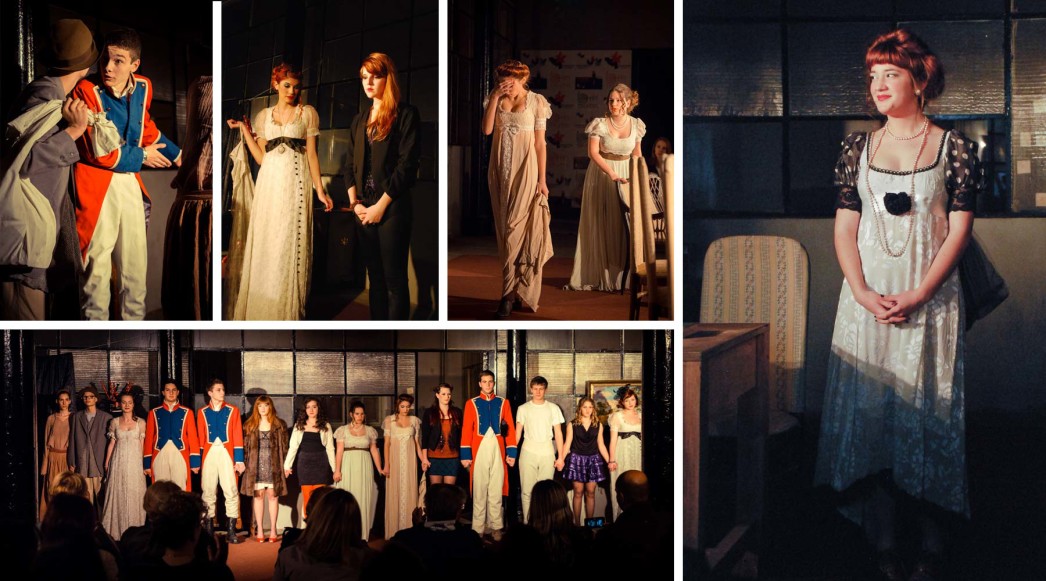 With Chekhov’s Three Sisters as a rough starting point, this intriguing historical and political play focuses around the fall of communism, the collapse of Yugoslavia and the transition that followed. The family relationship of the six sisters, each of which represent a former federal republic, are an allegory of the different international relations the newly independent states created and choices they made. Each sister weighs new horizons, hopes for a different future and independence, and they ultimately all join a headless race to get as much away from the family as they can. In the end, they each in their own way enter new legal and market relationships that prevent them from reaching the only thing they ever wanted – independence. The main thesis of the show is confirmed by the place where it was performed: the ex-factory Rikard Benčić which, despite its rich history and great potential, has now become a sad monument of economic transition.

The goal was to attract people who are interested in a different, dramaturgical approach to the analysis of the period from the early 90s to the present and the still stormy relations between the former Yugoslav republics. 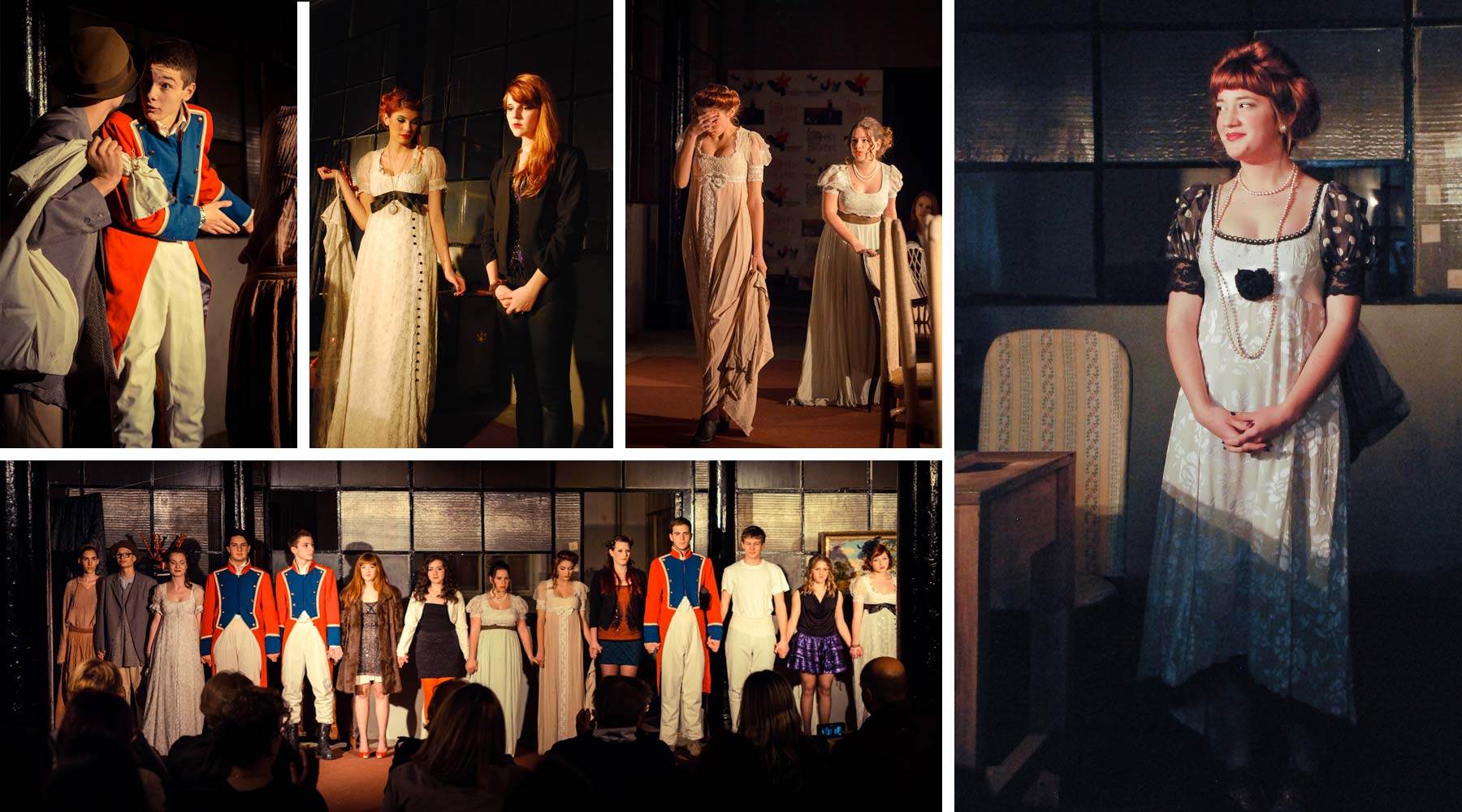 It is particularly interesting the fact that the play is in English (with translated subtitles) and that it is played by young performers, who are unbiased regarding this complex segment of history. In this way we achieved an honest performance that focuses around what these young people have left after the fall of Yugoslavia: the debris of a good economy and an uncertain economic future.