“The Break-Up”, TRY theatre’s first play ever performed on the main stage of the HKD theatre, opened in February 2013 and featured an inspiring interpretation by the High School group. Seventeen young performers occupied the stage and dealt with a topic so cloe to their chest – falling in love, falling out of love and the countless vicissitudes in between. In a dramaturgically novel flow of scenes and situations, the performers showed great concentration and maturity. 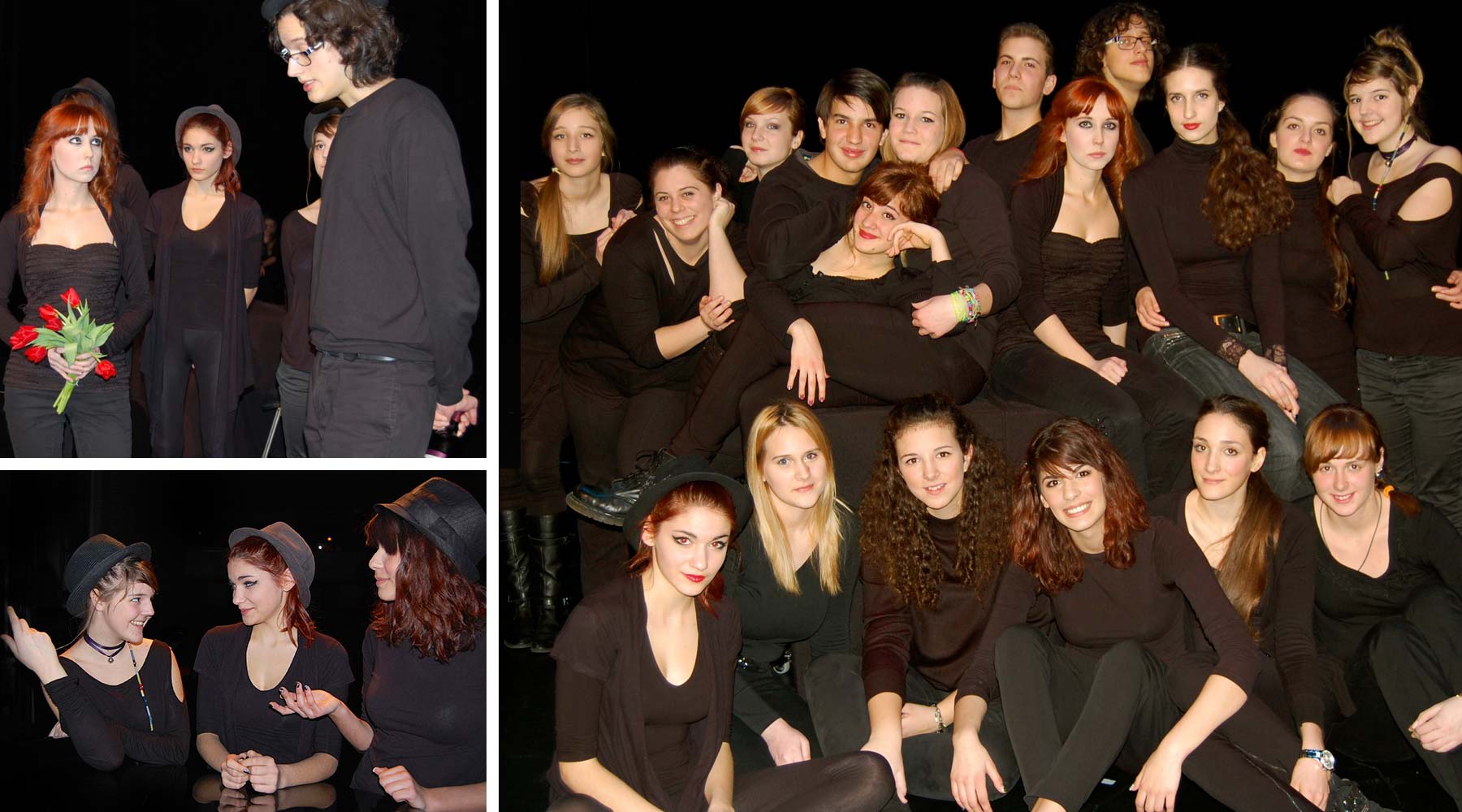 The second night was followed by the second annual Thespian Awards ceremony, adding to the excitement of opening a big, modern play on a big stage.