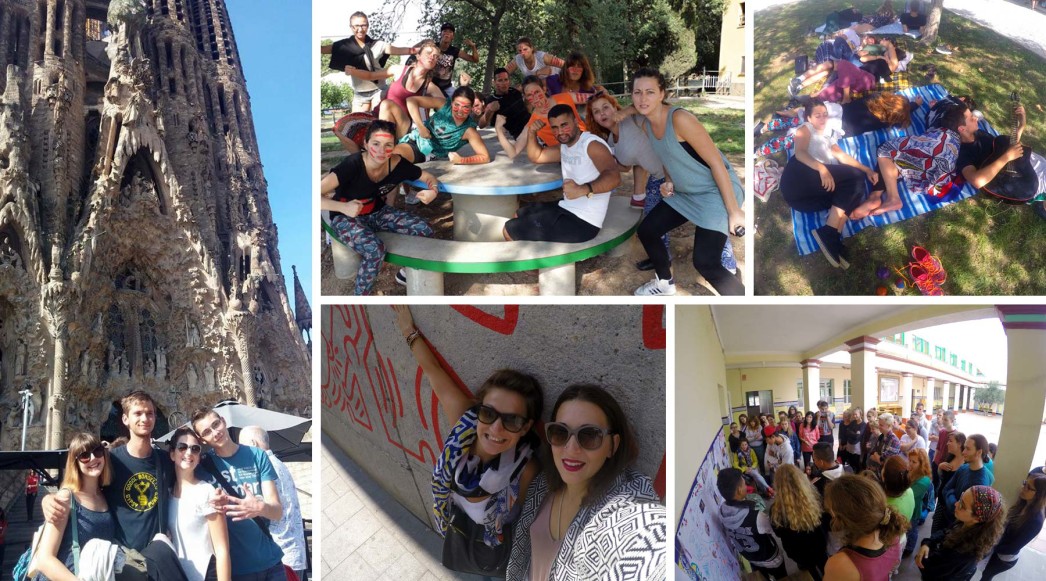 Art and Creativity for Intercultural Dialogue in Barcelona, September 2015

In early September 2015 a delegation of TRYers led by Natali Bosić took part in a two-week youth exchange in Llinars del Valles, Barcelona. The project, called ACID (Art and Creativity for Intercultural Dialogue), was organized by the Catalan branch of the International Network for Culture and Arts (INCA) and gathered 50 young people from 10 European countries. The workshops during project were organized and conducted in turn by each country, resulting in a very successful exchange of experiences in various fields of performance art, from street theatre to break dance. After the first few days of team building exercises a strong bond was created among the participants, which resulted in additional dialogue and sharing of experiences even during moments of rest and free time. 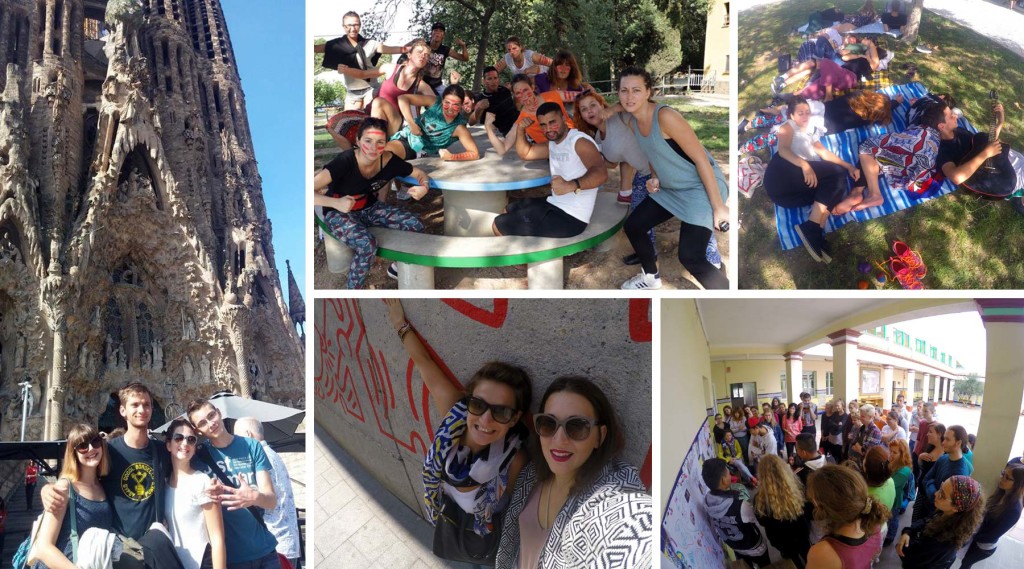 The whole project was focused around teaching using the principles of non formal education, allowing each individual to feel confident and ready to push their boundaries ultimately resulting in an amazing experience and invaluable personal growth for every participant.